I have a passionate interest in documentary portraits and photo-journalism: particularly ‘communities and people in context’.

In summer 2019 I shall giving a talk about my documentary photographs to the Global Symposium on Soil Erosion at United Nations FAO Headquarters in Rome. Accompanied by an exhibition of my photos taken in Tanzania high-lighting on soil erosion in the Rift Valley.

In Spring 2019, in a commission from University of Plymouth my task was to photograph the water catchment narrative from Palacios Glacier, the highest point in the Andes Mountains – all the way down to Rapel Hydroelectric Dam in the lowland areas of Central Chile.

Throughout 2019, I’m photographing for the NERC Soil Security Programme. I shall document 16 scientists from every area of the UK. Following a five-year study highlighting how soils respond, recover and adapt to land-use and climate change.
Will be exhibited at The Royal Society for ‘World Soils Day’ in December.

In May 2018 I was sent by the UK Space Agency on assignment to Karamoja, northern Uganda: an area which has experienced extreme civil unrest up until recently. My assignment was to photograph the farmers, pastoralists and the landscape. Not easy – as in much of photographs in Africa are often forbidden without permission – I was very fortunate to be assigned a driver, a native-speaking Karamojan.

Over three separate assignments to the Maasai heartlands in Tanzania as part a interdisciplinary research project from Plymouth University studying the effects of soil erosion both on the landscape and cultural impact on the communities there. This project is on-going.

In June 2018 I worked within the mountains and lakes of Kyrgyzstan. This is a part of our EU-funded global health research programme, conducting a study of implementing pulmonary rehabilitation for those patients suffering form COPD.

In Spring of 2015, I was sent by DWR to Jordan as part of a working team commissioned by the UNDP to monitor waste generation in Jordan, and the effects of this waste on the refugee camps. Specifically in the north of the country near the Syrian border, in Irbid and Mafraq, as the refugee camps have swelled the population significantly.

Immediately following the earthquake in Nepal in 2015 I was commissioned by Disaster Waste Recovery (DWR) to create a series of urgent safety posters. Utilising typical Nepalese iconography and photos which the locals could quickly identify – to help protect them in the safety measures required after this disaster.

The latest commission is from Dartmoor National Park – to provide a photographic study of the food and drink producers within the parks’ boundaries. From wild beef, wine – to ice creams, the Park offers endless delicacies that need capturing.

I’m proud to announce that one of my images of “Exposed Tree Roots’ has been chosen for the inaugural Science Photographer of the Year 2019 (Royal Photographic Society and Science Museum). This is following its publication in The Guardian and also on the cover of UN-FAO recent publication on soil erosion. 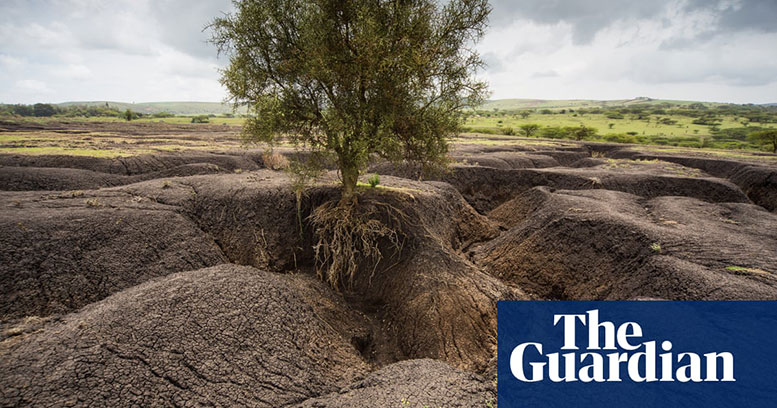 I’m also an established Art Director and Graphic Designer, with over twenty years experience working in London / US. 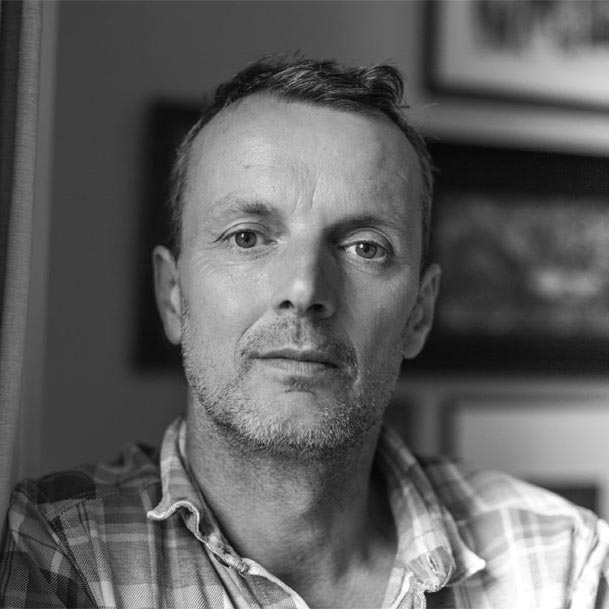